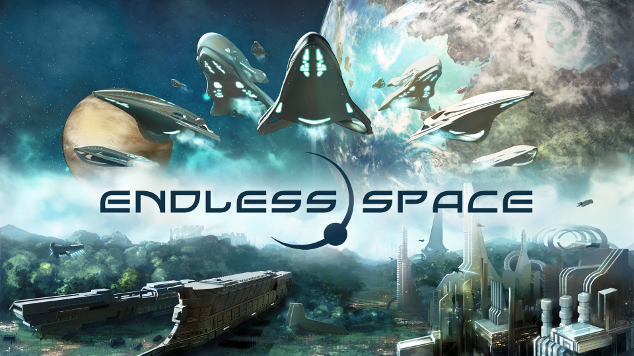 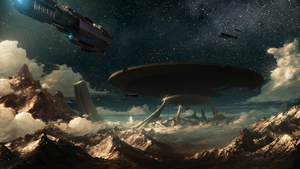 Chronicles of the Lost, the seventh Add-On for Endless Space: Disharmony, is now available! Chronicles of the Lost features new Heroes, 24 new colonization events, 8 exploring events and improvements for the AI. Moreover, the AI can now play the custom factions that you have created. Also included in the add-on are various gameplay improvements and bug fixes for both Disharmony and the classic version of Endless Space.

"...As their tiny fleet arrives, other civilizations that have tracked them or searched themselves for the planet begin to appear; the name of Auriga is famed across the settled galaxy. Auriga will once again become a focus of war and strife, for whatever faction can find, and hold, this precious world will have access to the greatest scientific wisdom of the galaxy... The galaxy is vast, and its secrets too many to count. Given the many civilizations that have risen and fallen since the advent of intelligent life, it is certain that great knowledge, vast riches, and gruesome tales all await the hand of the intrepid voyager As space is further explored and more systems become homes for new colonists, bit by bit the secrets of the old peoples will see the light of day. What more is there to learn of the Endless and their allies and enemies? What other great peoples existed, and where do their traces lie? Only time, and Dust, and tenacity will bring the answer..." 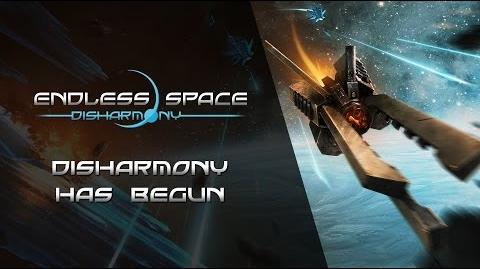 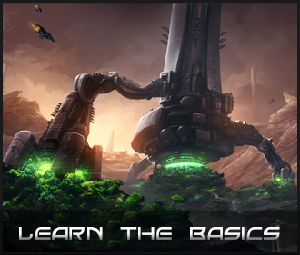